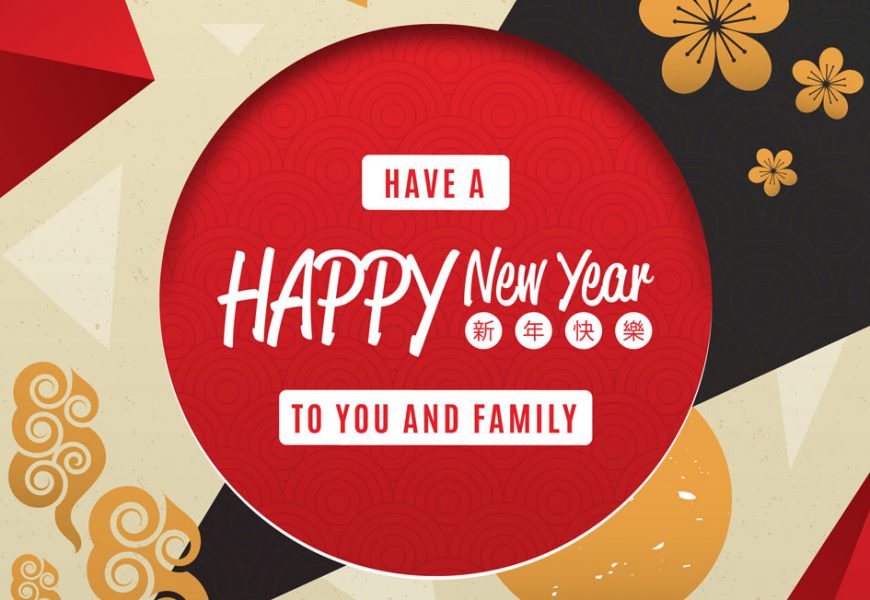 Have you ever thought of the Japanese New Year and why it is considered such a significant holiday in Japan?

When it comes to New year and Christmas,  Japan should remain at the top of your visiting list. Though it might not be as popular as celebrating Christmas in New York, it is not any less than any other place which you must visit during the new year.

Japan started celebrating the new year on the 1st of January after accepting the Gregorian calendar in 1873. On this day, people spend time with their relatives and prepare a variety of Japanese foods and beverages throughout the day. They attend ceremonies and prepare different foods and beverages that have symbolic implications. To learn more about the Japanese new year, and its traditions, continue reading this blog.

In Japan, the first three days of the year are known as Shogatsu, 正月 (New Year).  It is based on the religious belief that people should welcome the Gods of the new year and pray for their blessings for this year to be prosperous. This is why they view it as an annual event and there are many other events planned in the country for this day.

On the first day of the new year, all businesses, schools, and institutions remain closed. Children participate in a wide range of events and activities as a part of this tradition.

Following are the highlights of this celebration-

In Japan, new year’s eve is commonly known as ‘Omisoka’ (大晦日) . It is celebrated on the 31st of December, which is also the last day of the year. Japanese people clean every inch of their homes as soon as the new year arrives. It is generally believed that the purpose is to welcome Gods and receive their blessings. They also believe that God will bestow more benefits on them if their home remains clean and neat on this day.

Japanese people cook traditional dishes such as Kagami Mochi on new year’s eve and decorate their homes with it. It is made of rice cakes that are stacked together and topped with Japanese oranges. This dish  is regarded as the place where the God of the new year lives.

Another decorative item is Shimekazari. It is created by tying together different-shaped rice straws. It has a more attractive appearance owing to the use of paper and zigzag leaves. It is believed that a house becomes sacred after decorating using these items since they hold symbolism in Japanese culture. For instance, oranges and leaves both represent prosperity.

On the night of new year’s eve, Japanese people eat ‘Soba’, or year-passing noodles. It is made from buckwheat, which is also used in many sauces. It is a dish that represents economic wealth for people.

People cook different dishes during this time. The day begins with a traditional breakfast of ‘Zoni’ and ‘Osechi’. Zoni is a dish made from rice cake and sauces, and it can be prepared in a variety of ways.  Eating this dish at the beginning of the year is associated with Kagami mochi. ‘Oscechi’ is regarded by the Japanese as the dish used to serve the Gods. It is prepared by combining a number of meals, and it is served in a box known as ‘Jubako’. A Japanese alcoholic beverage called ‘Sake’ is included in the breakfast as well.

Another traditional dish consumed during the new year in Japan is ‘Oshiruko’. It is a dish consumed specifically in the winter. It has a bright, sweet flavour and is easy to make at home.

Otoshidama is a tradition in which children are given cash by elder members of the family. It is a common practice during New Year in Japan. As a part of the tradition, children get $10 to $100 as Otoshidama.

Hatsu means first, and mode means to pray.  Hatsumode’s definition implies that on the first day of the new year, people should go to temples or shrines to worship. In Japan,  it is a popular event. Numerous shrines throughout the country get filled to capacity during this event. Different shrines are associated with different Gods and a variety of stores and kiosks are set up next to these shrines for visitors to enjoy.

Omikuji resembles a prediction-making activity. People receive fortune-telling paper with predictions on it. These fortune papers fill the trees and wires of shrines.

Omamori is a charm that people can purchase in shrines.  People buy it in the hopes that it will bring them luck and fulfil their dreams. At the beginning of each year, people exchange their old ones with new ones. The belief is to allow it to adapt to a person’s poor luck and protect them . Its size and shape are determined by the individual’s wish.

Kuhao Uta Gaseen means ‘red and white song battle’. It is a popular show watched with families and friends on New year.

Joya Na Kane is an event in which people ring temple bells 108 times before the new year. It is believed that it leads to regeneration in the lives of people for years to come. People engage themselves in this practice and offer prayers for financial prosperity in various shrines.

Hatsuhinode is the practice of taking a look at the first sunrise of the year, in order to receive blessings from God. Japanese people believe that Toshigami Sama, the God of the new year, manifests itself around this time.

Ekiden is an annual racing event in Japan. In history, messengers spent much time running from one location to another during the Edo era (1603–1868).  Referring to this practice, this relay race is conducted. Tasuki, a kind of sash, is worn by participating members and portrayed as a representation of perseverance. Further, the race starts in Tokyo and goes all the way to Hakone and covers a distance of 42.195 km.

The “Greeting ceremony” is a traditional activity held at the Imperial palace. The emperor and empress exchange new year’s wishes with one another as a  ritual. All other members also wish one another. The president, vice president, prime minister, and other representatives attend this ceremony along with other state leaders.

Countdown parties have always been part of the new year celebrations. One such celebration is the Shibuya countdown. Thousands of people gather there to experience the live countdown for the new year.

Aqua Park is a place where you can observe the water countdown show. It’s a rather unique show which includes music, and various activities and dancing performances by swimmers.

Tokyo Silvester’s concert performance features a ballet performance and an orchestral show. It is an impressive presentation of classical performances and is a must-attend event for anyone who is interested in music.

The Japanese new year and its celebrations give a lively start to the upcoming year. It provides a fresh start to all parts of people’s lives and encourages them to leave the past behind and embark on a new path.

So what are you waiting for? With the new year around the corner, it is time for you to make plans to celebrate it in Japan!. 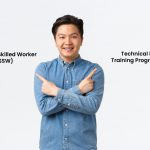 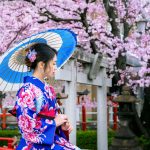 Next Story
Explore Coming of Age Day In Japan | 2023