Tips On How To Read Manga 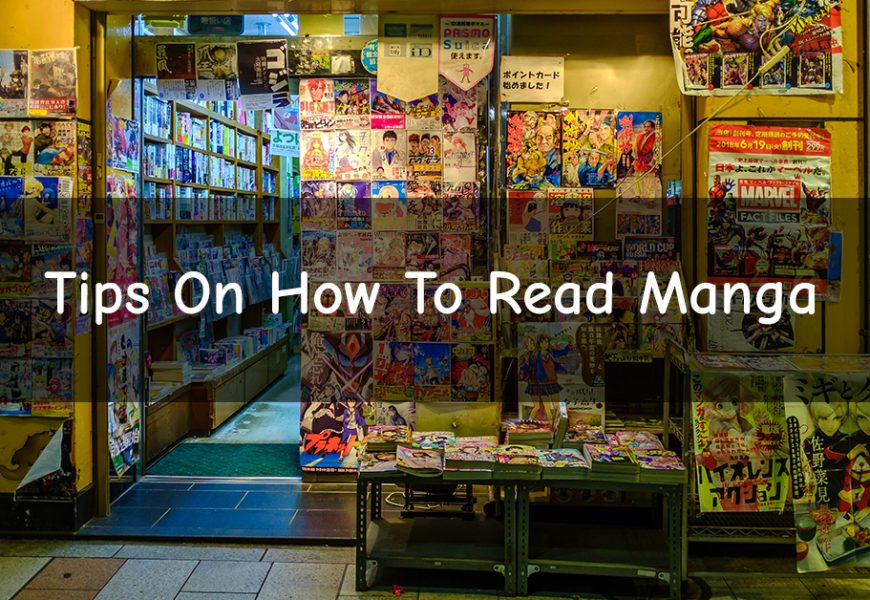 From Death Note to Bleach to Naruto, manga graphic novels have seized the eyes and hearts of comic book readers worldwide. In Japan, manga is so popular that they are read by people of both gender and all ages, and there are more papers used for printing manga than toilet paper.

Some manga stories are so captivating that many people have become addicted to them. Well, who can blame them? With gripping plots, relatable characters, and commendable messages, getting lost in manga stories is like embarking on an adventure into another world.

So, if you are new to the manga world and are unsure where to begin, this article will guide you on how to read Japanese manga.

Let’s start with the basics.

Mangas are Japanese comic books and graphic novels usually hand-drawn in black and white. Some popular manga series include My Hero Academia, One Piece, One-Punch Man, and Attack on Titan.

Now, on to the topic at hand.

1. Familiarizing Yourself With Manga

Take a look at the 5 demographics of manga:

2. Choosing The Right Manga For You

This is not to say there are right and wrong types of manga, but you need to look for those that are more up your alley. Before choosing the manga that you will be spending a lot of time with, we suggest that you do a quick background check on it. For example, read a summary or go through the reviews. After all, you will be the one who will be spending your time and energy on it, so choose one that will be worth it all.

So, pick a series that checks all your boxes regarding your likes and interests. Now, as many manga are serialized, ensure that you start with the first story and go from there.

Now that you’ve got your manga, let’s continue with the tips on the best ways to read the manga. The first tip is how to place your manga on the table. Now, to read manga, you need to place the leaf ends on the left so that the book’s spine is positioned to the right. As you can see, unlike other books, this is considered backward reading. Some manga will warn you that you are reading incorrectly, so don’t worry too much.

If you see the name of the author and manga title on the first page you are reading, you are on the right path.

4. How To Read Manga Panels

The manga panels should be read from right to left and up and down. You can start with the upper right-hand panel on the corner of the page, then move to the left. Once you’ve reached the end of that row, you can move on to the far right of the following row of panels.

Even the dialogue boxes or balloons should be read from right to left and up and down. If you happen to come across a black background in a panel, it means that it’s a flashback that took place before the story you are currently reading. Moreover, if you come across a page with a black background at the top of the panel and the next panels are grey and then white, it means that the story is shifting from past to present.

If you come across vertically arranged panels, start from the tops and work your way down.

5. Understanding The Emotions Of The Characters

There are tell-tale signs used by the authors or graphic designers that are used to depict the characters’ emotions. Here are some of them: 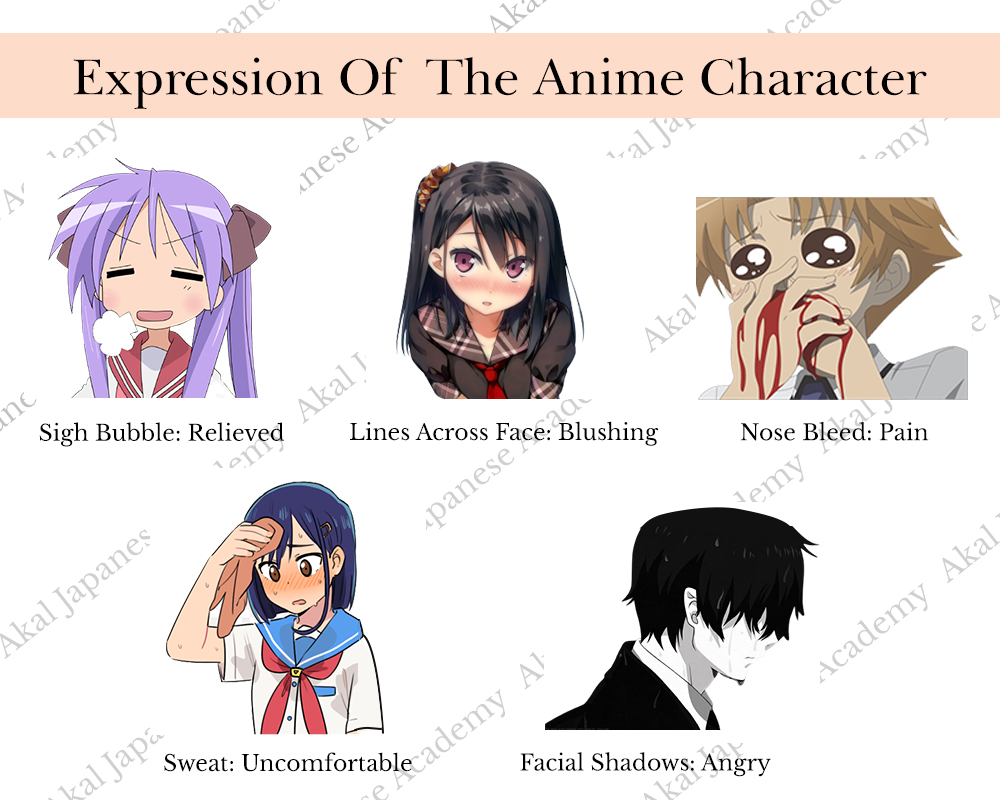 Based on the different genres, we have compiled some of the best manga to read just for you. Take a look –

Where To Read Manga For Free

If you are looking for free online manga to read, the following sites will grant you your wish (Do bear in mind that not all mangas will be available for free online).

Well, now that you have the tools to enjoy your manga in the best way, we hope you have a fun and exciting adventure. 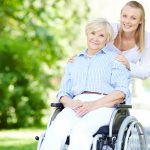 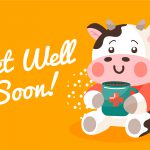 Next Story
Different Ways To Say Get Well Soon In Japanese