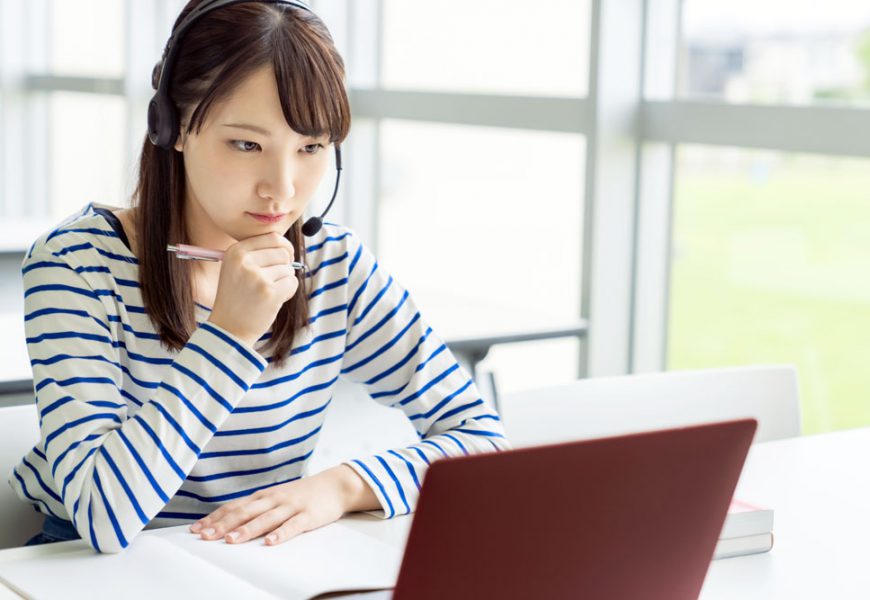 As the 9th most-spoken language in the world and the third-largest language on the Internet, after English and Spanish, Japanese is a fascinating and fun language to learn. Although many consider it hard to master, such is not the case. As long as you give it your all and time, learning Japanese is easier than you would think, and it sets you apart from others.

In this article, we share some of the best steps to Learn Japanese. All you have to do is follow the steps below.

1. Familiarise Yourself With The Japanese Alphabet

The first step and best way to learn Japanese would be to first familiarize yourself with the three basic scripts in the Japanese Writing System:

Let’s get to know each of them better, shall we?

Kanji (漢字): Kanji, which are Chinese characters and were introduced to Japan in the 5th century, are used to write adverbs, verbs, nouns, and adjectives. They can be classified as Pictographic, Indicative, and Compound characters representing words or ideas. They can also have different meanings and pronunciations.

Hiragana (ひらがな): Hiragana is a phonetic lettering system and is considered the basic way of writing in Japanese. It is usually used to write grammatical and functional words like particles, Japanese native words without Kanji, and verb and adjective endings (okurigana). Hiragana, which consists of 48 base characters, is also used in replacement of Kanji, and they can also be used for adverbs and names for animals and plants.

Katakana (カタカナ): Katakana is used for loan words such as names of the animals, food, or companies and the characters usually look like blocks and are sharp symbols. Each letter represents the sound of a syllable and is used for phonetic notation.For those who want to know how to learn Japanese on your own, once you understand when and where to use Kanji, Hiragana and Katakana, you will understand how the Japanese writing system works.

For instance, hiragana and katakana (also known as Kana) characters are usually used to structure a complete sentence as they are considered to be much easier.

After you have familiarized yourself with the Japanese alphabet, the next step would be to start practising Japanese grammar, consisting of just 2 tenses – past and non-past (present and future). The forms are usually polite as well as plain.

To make it easier for you, we have done our research on the best Japanese grammar books for those who want to learn Japanese from scratch and found these 3 books to be helpful:

One of the easiest ways to learn Japanese is to learn to speak the most common Japanese Phrases such as “Hi”, “How are you?”, etc. Here are some of the basic Japanese phrases and words you need to know, especially if you plan to visit Japan anytime soon.

As long as you are determined and give it time, you will learn to speak Japanese in no time. How to start learning Japanese is to set a proper schedule. If you are serious about mastering the language, spend at least 3 hours a day dedicated to learning & understanding the Japanese language. Even if you spend only half an hour a day learning Japanese, as long as you are committed to it and concentrate even for those few minutes, you will gradually be able to increase your time.

Thanks to technological advancement, we now live in a world where things are more accessible such as learning a new language from the comfort of your own home. There are many apps dedicated to learning Japanese for beginners.

Here are 5 of the best Japanese language learning apps:

6. Make Use Of Flashcards

Flashcards are the perfect aid to learning for those who are learning something for the first time. If it works for toddlers, there is no way it won’t work on adults, right? You can even make your own flashcards. You can put a Japanese word on one side, and on the other side, you can add the translation in English or your native language. You can start by memorizing them and later ask your family members or friends to quiz you. Do this as many times as you can.

If you surround yourself with people who speak the Japanese language, chances are you will eventually gradually pick up the language too. One of the best ways to find someone who speaks Japanese would be through social media platforms or Japanese language exchange apps such as HelloTalk and LextTalk.

Another way to learn to speak Japanese for beginners is to hire an online tutor. Learning from an expert will make learning Japanese easier for you. There are many websites where you will be able to find them. Here is our top three you can choose from

Japanese comic books and graphic novels, usually hand-drawn in black and white, have now been read by people of different ages from different corners of the world. Dragon Ball, One Piece, Naruto, Doraemon, Fairy Tail, Fullmetal Alchemist, Death Note, Sailor Moon, My Hero Academia, and One-Punch Man are some popular ones. These series have fascinating plots that people of all ages can’t help but be engrossed in. From the context of the comics, you will be able to understand the Japanese words. If you are a beginner, this way of learning Japanese will be both entertaining and educational.

Anime began appearing across Japan in the 1950s and now, it is appreciated all across the globe by people of all ages. You can start by watching in the Japanese language with English subtitles. This way, you will be able to learn even Japanese slang and common phrases. You can also watch Japanese movies and television shows.

Here are 5 of the best anime series to learn Japanese:

Thanks to technological advancements, which have given us video streaming platforms such as Youtube, learning anything from cooking to DIYs to learning a new language has become much easier and more convenient. You will even be able to find Japanese lessons for beginners.

Here are some links on how to learn Japanese for beginners:

Listening to podcasts will allow you to entertain yourself while learning Japanese and about the Japanese culture. Moreover, through podcasts, you’ll get to pick up on vocabulary, grammar and the rhythm and music of the Japanese language.

Here are some Japanese podcasts for you to learn Japanese:

There are many Japanese language learning schools in India such as Akal Japanese Institute. AJA offers Japanese language courses of various levels and helps you learn to read, write and speak Japanese for those who want to learn how to speak Japanese easily. The dedicated and expert language teachers and staff will help you get familiarized with Japanese culture, arts, entertainment, and heritage. Moreover, if you visit AJA’s website, you can even request a free demo. (https://www.japan-academy.in/Learn-Japanese.html)

Q1. How to speak Japanese for beginners?

The best way to learn to speak Japanese language would be by watching Youtube tutorials.
Here are some of the useful links to learn Japanese:

Q2. What is the best way to learn Japanese?

One of the most effective ways is to join Japanese language schools such as Akal Japanese Academy, one of India’s best institutions to learn Japanese. Here, not only will you be taught Japanese along with the three Japanese writing styles, but you will also get the opportunity to familiarize yourself with Japanese Culture, arts, entertainment, and heritage.

Although Japanese is considered one of the most complex languages to master, it depends on the person. If a person is not dedicated, committed or interested in what he is learning, there will be minimum progress.

According to Statista, the Japanese language will be the most commonly used language on the Internet in 2021. It comes after English, Chinese, Spanish, Arabic, Portuguese, and Indonesian/Malaysian. It has been on the list since 2011. As you can see, as many people can speak and write Japanese, as long as there is dedication, it is not a very difficult language to learn.

We hope this article helps you find the right tool for your Japanese language lessons. 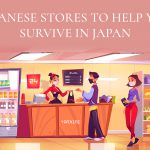 Previous Story
Japanese stores to help you survive in Japan
→ 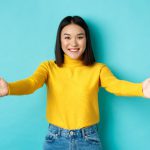 Next Story
How To Say You’re Welcome In Japanese