Why Should You Work In Japan?

HomeWork in JapanWhy Should You Work In Japan? 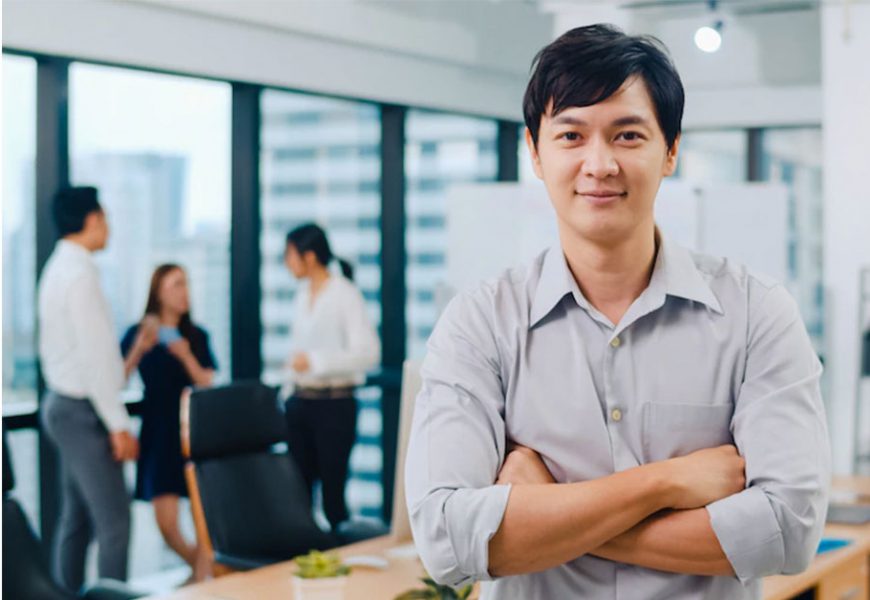 Picture this: It’s a new day. The fresh air that only one of the world’s greenest and cleanest countries can offer greets you as soon as you wake up. You get up, enjoy a rejuvenating shower and munch on scrumptious sushi while slurping a spoonful of miso soup. And when you reach the office, you are early because the ever-punctual bullet train you take to commute to work stay true to its namesake. Your day consists of working in a safe environment alongside some of the most polite and hard-working people who inspire you daily. And at night, you and your friends decide to go bar hopping, after which you sober with a steaming bowl of Japan’s finest ramen. And off to bed you go, without a care in the world about where your career will take you or where your next meal will come from because you have a job that pays you handsomely and comes with many perks and benefits.

Well, that’s what working in Japan is like. But, there are many more reasons why people pick Japan as an ideal place to start their career. Many Indians, too, choose to migrate to Japan. In fact, there were 36,777 Indian living in Japan in June 2021 alone, most of whom were working professionals.

So, why should you work in Japan? Well, the following information below should tell you just that.

There Are Ample Work Opportunities For Indians

To rectify the issue of chronic labour shortage caused by the declining birth rate, ageing population and mismatched skills, the Japanese government introduced new measures in 2019 to allow blue-collar foreign workers to work in Japan.

Data released in 2018 by Japan’s Ministry of Trade, Economy, and Industry suggested that by 2030, Japan would be short of 590,000 tech workers. To evade this prediction, the Japanese government has joined hands with the Indian government to train and send skilled Indian workers to find employment in Japan. Programs such as TITP (Technical Intern Training Program) have helped many Indians find jobs in Japan.

As the world’s third-largest economy after the U.S. and China (as of 2022), and with over 53 Japanese companies in the Fortune Global 500 (as of 2020), some of the most renowned companies across various sectors are actively looking for talent to fill many open positions that come with amazing packages.

You Get To Enjoy Job Stability

The fear of knowing that you can get fired, whether it’s because of poor work performance or just insecurity, can plague our minds to the point that it hampers the way we perform our tasks and, well, our life. However, the Japanese concept of Kaizen (改善), which translates to continuous improvement, is to constantly improve all operations, including every employee in a business. So, employers are not often fired in Japan. Even in times of economic crisis, instead of letting employees go, companies look for ways to cut down their expenses. Moreover, most Japanese companies offer their employees perks and benefits such as pensions and medical care, among others.

As the Japanese government has taken initiatives to find more foreign national skilled workers, getting a work visa for Japan is much easier now, provided you have the right skills, qualifications, documentation and zero criminal records.

With the assistance of institutions such as AKAL Japanese Academy, after your training and placement are complete, they will guide and help you throughout the visa application process. Plus, they will even help you in arranging accommodations once you land in the Land of the Rising Sun.

Japan Is A Force To Be Reckoned With

From robotics to engineering to medicine, Japan is among the driving forces for research and development in many industries. It is always on the lookout for researchers who are astute learners and want to reach the top of their field. For those seeking employment in areas like Robot research, Japan is the hub for researchers.

You Will Be Able To Speak And Understand Japanese

To work or even study in Japan, foreign nationals should be able to speak or, at the very least, understand Japanese. This is because most of the Japanese people there only speak their native language. Moreover, for most jobs, candidates must clear the Japanese Language Proficiency Test (JLPT).

Learning the Japanese language will open many doors professionally and personally. You will be able to mingle with your Japanese friends without any language barrier, which will help in making your stay worthwhile. Moreover, knowing how to read Japanese is an added bonus for anime and manga fanatics.

If you want to have a career as a teacher, a freelancer, a translator, or a voice-over coordinator, among others in Japan, knowing how to speak, read and write Japanese will take you closer to your dream job. Plus, if you ever decide to move back to India, your knowledge of this isolated language will be the key to finding employment in some of the biggest Japanese companies in India, such as Maruti Suzuki, Honda, Toyota Kirloskar Motors and Mitsubishi Group, to name a few.

Japan ranks 12th as the cleanest country globally and 4th as the greenest. To the Japanese, cleanliness really is close to godliness. Littering is a punishable crime. So, if you are looking to live in an environment that guarantees a healthy and neat country, Japan is the place for you.

Moreover, as the Japanese live a peaceful life by following basic etiquette and avoiding conflicts, it is one of the safest places in the world to settle.

The Land Of The Rising Sun is known for its rich cultural heritage and has managed to entice the world with its great creations such as the addictive manga, delectable sushi, monumental takes of samurais and everyone’s favourite martial art, karate. These are just a few of the things that you will relish while you are in Japan.

Hiroshima Peace Memorial Park, the Island Shrine of Itsukushima in Miyajima, Kofuku-ji Temple in the city of Nara, Osaka Castle and Chūbu-Sangaku National Park and the Japanese Alps are just a few of the many top-rated Japanese tourist attraction sites that guarantee to give you insights into the fascinating history of Japan.

How To Find Jobs In Japan From India

As we have mentioned earlier, to fix its chronic labour shortage, Japan has joined hands with India to send skilled Indian workers to work in Japan. So, in October 2017, India’s Ministry of Skill Development & Entrepreneurship (MSDE), and Japan’s Ministry of Justice, Ministry of Foreign Affairs and Ministry of Health, Labour and Welfare of Japan signed a Memorandum of Cooperation to begin the Technical Intern Training Program (TITP).

Akal Japanese Academy, an approved TITP sending organisation by NSDC, focuses on training eligible and interested candidates and helps them in finding placements in over 14 sectors such as the manufacturing industry, electric and electronic information-related industry, construction, ship-related industry, nursing care, building cleaning, and material processing industry, among many others. Moreover, this fine Japanese language learning institution also helps its students throughout their visa application process.

So, if you want to find the best-paying jobs in Japan that come with decent benefits and perks, Akal is where you will make that happen. 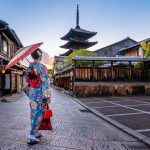 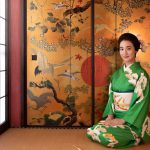 Next Story
Japanese Culture And Traditions You Should Know