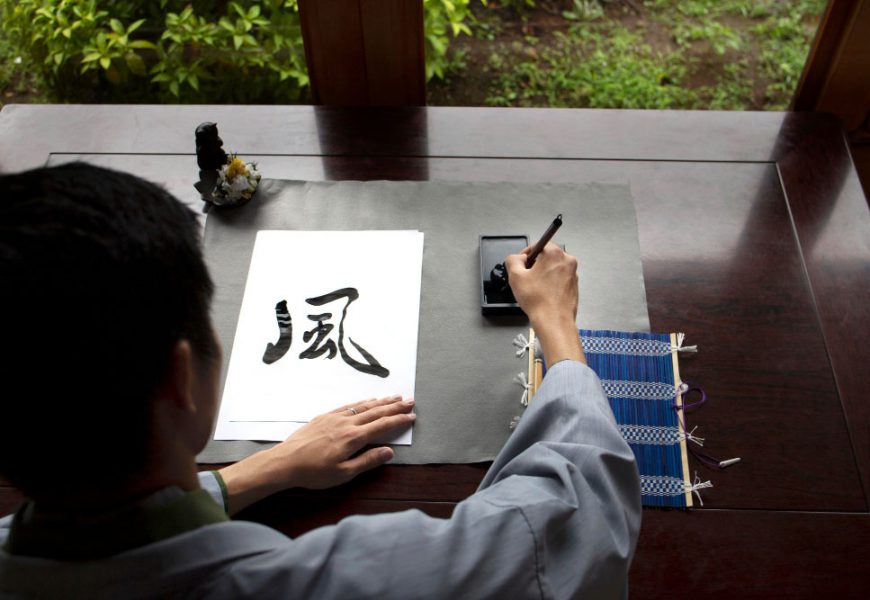 What Is Japanese Calligraphy?

If you wonder what calligraphy is, you have arrived at the right place. It is visual art that is related to writing in different types. It includes the execution of lettering using pen or ink brush to communicate. It is referred to as a valid artistic discipline that proves the contemporary occurrence that represents the current direction of the lettering craft.

Japanese calligraphy art is the art of calligraphy writing styles, which creates different letters and symbols by using brush strokes and inks. It is one of the most meaningful forms of communication that emphasizes the beauty of writing. However, authentic Japanese calligraphy is done using a bamboo brush and Sumi ink. The Sumi ink is made from the soot of pine trees and different vegetable sources. So, let’s get started and learn more about its origin!

The origin of Japanese calligraphy was found in China during the Han Dynasty, which was brought to Japan by the Buddhist monks back in the 6th century AD. During that period, Japan had a spoken language but not an official written one. It was when Japan started adapting different types of calligraphy symbols of Chinese languages to reflect the Japanese language. However, it was a long process, and it took numerous centuries. Kanji is one of the most common types of calligraphy language adopted by the people, which later developed in unique forms. Ono no Michikaze is the first person who formed the first authentic Japanese calligraphic forms.

During the Heian times, between 792-1185, the Japanese lettering evolved, and new types of characters were formed, such as Kana. It was one of the new additions to the Japanese calligraphy paper. The best practice to true calligraphy is to connect mind and soul into the work and write with your heart out. It will express the artist’s deep emotions, passion, and personality.

Also read:  How To Become An English Teacher In Japan

Since the establishment of Japanese calligraphy, numerous Japanese letterings have been formed, representing various periods. However, even if certain arts are said to be the same Japanese handwriting, each calligrapher has their way of expressing their style innovatively. Here are the top 5 Japanese calligraphy set that you must know: 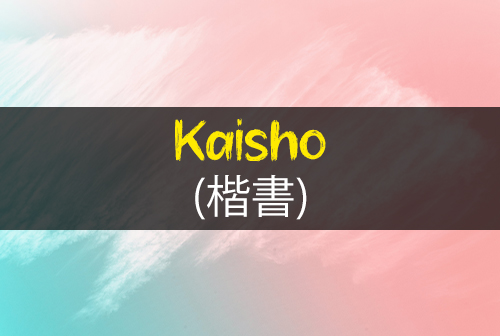 If you want to learn Japanese calligraphy, you have to initially start by learning Kaisho. It is block-style writing, which is the foundation of the craft. The letter kai in kaisho represents correctness, and this is what it is all about. Each brush stroke follows the fixed order, and the composition and proportions are rightly implemented. Once the artists get hold of kaoshi, they can easily move to more artistic forms. 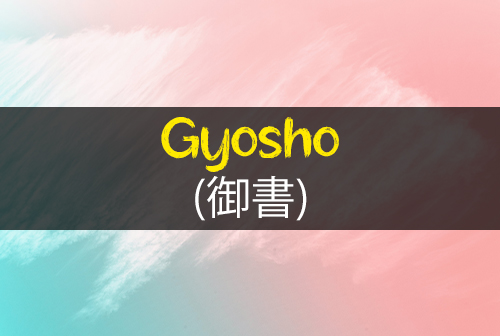 Gyosho is less formal and inflexible than Kaisho. It is used in everyday handwriting and referred to as a semi-cursive script. In this form of calligraphy, the strokes are permitted to run into one another, where characters look less angular and more round and fluid. Besides that, the Japanese writing brush does not leave the paper, and each stroke is expected to continue with the next. Hence, it is one of the best options for artists, widely used among writers. 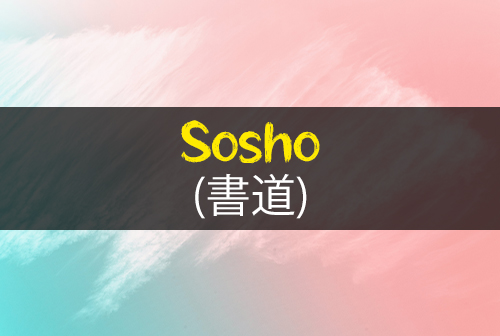 Sosho is considered one of the toughest types of calligraphy Japanese symbols to learn and understand. It is a cursive style that imitates the influence of the wind blowing grass, where characters move into one another. In this form of calligraphy, strokes are amended and sometimes removed to create a smoother connection between the symbols. It is highly used in abstract art, such as Zen art, which is needed to transfer energy throughout the work. 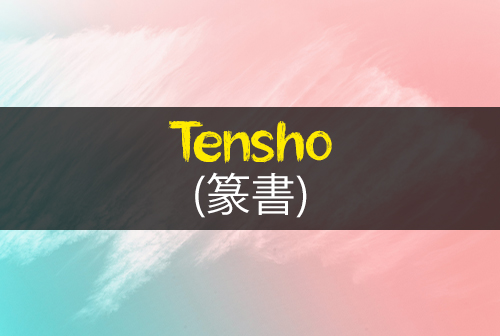 Tensho is the oldest calligraphy example, developed even before paper and ink came into existence. It is also called a “seal script” because it was used to form seals for stamping impressions onto other materials. Other than that, it is still used on different seals in Japan today. 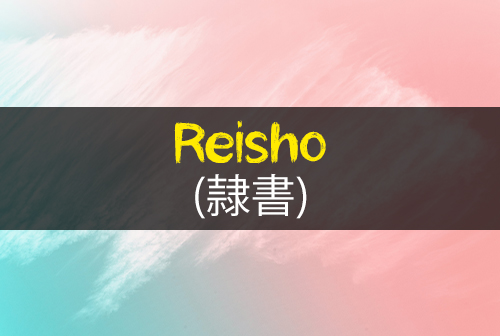 Reisho is a practical and effective writing style in comparison with Tensho. It is known as ‘the scribe’s script.’ This form of writing was attained with ink on wood or bamboo strips. The exciting part is that it is still used on Japan’s banknotes.

Are you wondering how to write in calligraphy? Don’t worry! We are mentioning the best techniques that will help beginners learn the Shodo writing form. It is one of the unique art forms, where each spin piece is different. Here are the ideal tips to keep in mind before getting started with Japanese calligraphy:

There are numerous brushes when it comes to Japanese calligraphy. There are eight brush strokes in Kanji, referred to as eijihappo. However, the search stroke of the brush is mastered before using it. Here are the brushes and their uses:

Various types of paper choices have been available since it has become modernized. Generally, white paper is used for Kanji, and letter paper is used for brush writing or to create personalized letters. Nonetheless, calligraphers can choose from a wide range of colors, patterns, and paper thickness as well.

Just like other Japanese arts and antiques, Japanese calligraphy is another culture introduced in Japan. It is one of the highly adopted practices in Japan, where they have created their unique styles. Today it is one of the most valued art forms appreciated worldwide! We hope this article helps you to take your first step towards Japanese Calligraphy! 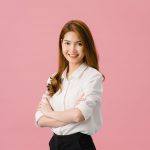 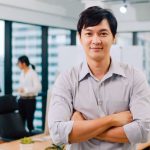