All About Japanese Greetings-Different Ways To Say Hello In Japanese 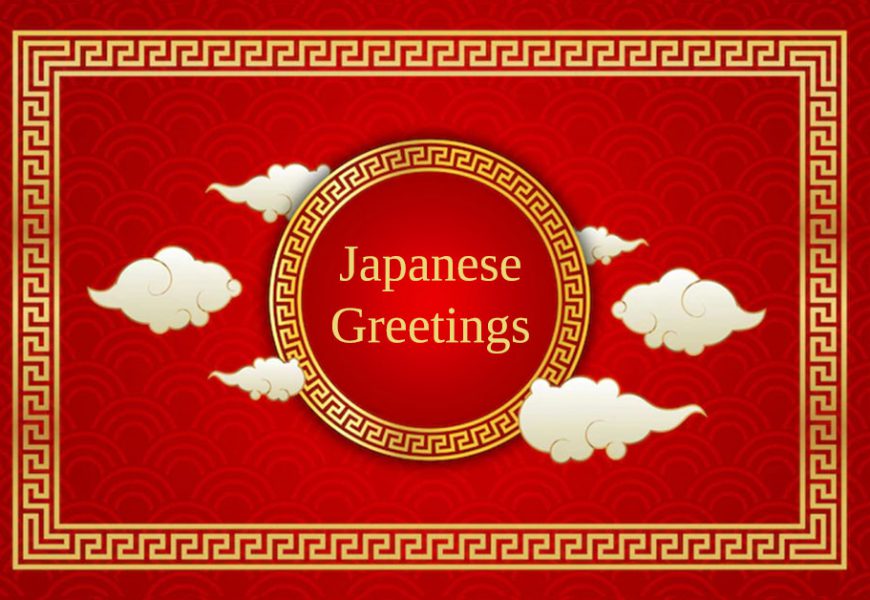 If you are planning to visit another country anytime soon where English or your native tongue isn’t the first language, it is important that you learn to at the very least say “Hi!” or “Hello!” in their language to show them respect.

So, if traveling to Japan is on your itinerary, we have got you covered. In this article, we are going to teach you the different ways to greet someone in Japanese.

How To Greet Someone In Japanese

Also read: How To Say I Love You In Japanese

How To Say “Hello” In Japanese language

Kon’nichiwa (こんにちは) is a formal way of saying “Hello” in Japanese.

Now, you might have heard of this word in Japanese ads and television shows, or movies. However, as common as Kon’nichiwa may be, it is rarely used between friends and family or to strangers, for that matter. In fact, let’s say you are walking by a stranger on your way to work in Japan, and you say “Kon’nichiwa.” The person might just walk away or, at the very least, smile. You see, people in Japan don’t randomly greet strangers they meet on the streets.

So, you can use “Kon’nichiwa” at your workplace. Moreover, since it also translates to “good afternoon” in English, ensure that you say it only in the afternoons.

How To Say “Hi” In Japanese Language

Yā (やあ) is a casual and straightforward way of saying “Hi” in Japanese.

When you want to grab someone’s attention in Japanese, you could start with Yā (やあ), followed by their name and the subject of the topic.

For instance, let’s say you see your friend at a restaurant and want to ask the person how they are. You can say “Yā! Sakura-chan, Genki desu ka? (やあ！ さくらちゃん、元気ですか？), which translates to “Hi! Sakura-chan, how are you?” in English.

You can use this to greet your friends, family members such as your cousins, and your work friends.

How To Say “Hey” In Japanese Language

However, technically this word is used between males when they greet each other. But, many females are known to use this masculine slang as well. When guys greet girls, they would use Yā (やあ) and not Osu! (おす！).

You can use Osu! (おす！) when you already have the person’s attention so that you won’t have to follow the word with their names. It is among the most informal greetings in Japanese.

How To Say “Nice To Meet You” In Japanese Language

“Hajimemashite はじめまして)” means “Nice to meet you” in Japanese. It is the most common and simplest way of telling someone that it is a pleasure to have met them.

Now, if it’s someone who you are meeting for the first time and who you haven’t heard about, you can assume that the person has not heard about you either. So, after saying “Hajimemashite はじめまして)”, you can introduce yourself.

For instance, you could go with “Hajimemashite. Watashinonamaeha sakuradesu (はじめまして。私の名前はさくらです”, which literally translates to “Nice to meet you. My name is Sakura” in English.

There is another phrase for “Nice to meet you” in Japanese that is used during and after New Year’s – Akemashite omedetōgozaimasu. Kotoshimoyoroshikuonegaishimasu (あけましておめでとうございます。今年もよろしくお願いします), which literally translates to “Happy new year! Looking forward to our relationship.”

When you tell someone “Akemashite omedetōgozaimasu” on or after New Year’s, not only are you telling them how nice it is to meet them but also wish your newfound friendship with them lasts for a long time.

How To Say “Good evening” In Japanese Language

Konbanwa (こんばんは) is the word to use when you want to wish someone “Good evening” in Japanese.

In the evenings, rather than saying Yā (やあ) or Kon’nichiwa (こんにちは), you could just go with Konbanwa (こんばんは). As this is a formal and polite way of greeting someone in the evening, you can say it to even strangers apart from your friends, family members, and work colleagues.

How To Say “How’s It Going?” In Japanese Language

“Chōshi wa dōdesu ka? (調子はどうですか？) is the phrase used to ask someone how it’s going in Japanese.

Let’s paint a picture: Your Japanese friend (who you haven’t been able to see because of pandemic lockdowns) has been calling you to tell you about a problem she has been having with her husband. And when you finally meet up, you want to ask her how she has been doing and how things are going. So, the phrase you want to use is “Chōshi wa dōdesu ka? (調子はどうですか？)

You can also use “Chōshi wa dōdesu ka? (調子はどうですか？) to ask your friends whom you haven’t seen in a while how their life, work or study is going.

Also read: Summer And Its Related Terms And Phrases In Japanese

How To Say “How Are You?” In Japanese Language

When you meet someone for the first time, it’s polite to greet them, introduce yourself and ask them how they are. And in Japanese, it would go “Yā! O genkidesu ogenkidesuka? Watashinonamaeha Harutodesu. (やあ！お元気ですお元気ですか？私の名前はハルトです。), which translates to Hi! How are you? My name is Haruto.” in English.

Now, let’s say you are meeting someone you haven’t seen in a long time. You can go with “Genkidatta? (元気だった？)”, which means, “How have you been? In English.

How To Say “Long Time No See” in Japanese Language

Ohisashiburidesune (お久しぶりですね) is used to say “Long time no see” in Japanese.

Whether it’s planned or unplanned, it’s always nice to see old friends and acquaintances. But sometimes, especially if we haven’t seen them for years, it’s hard to start a conversation other than “Hi” or “How have you been.” So, another icebreaker is saying, “Long time no see.”

Let’s paint another picture: You are in Japan for work or studies, and you run into an old Japanese friend. What do you say to him? Well, you could say “Ohisashiburidesune (お久しぶりですね)” and allow the conversation to flow naturally because the chances of you and them talking about the last time you met and what you did that day is high.

You can also go with “Yā! Ohisashiburidesune. Genkidatta?”, which translates to “Hi! Long time no see. How have you been?”

AJA’s Tip: When you meet someone in Japan, always remember to bow while or before greeting them. Bowing is not just a greeting but a sign of respect given to the person you are bowing to. The longer the bow, the more respect is given. A small nod with the head is casual.

Conclusion: As the majority of the people in Japan will not understand or speak English or any other language other than their native tongue, it would be wise to add “Learning basic Japanese language” to your to-do list before embarking upon your journey towards the Land of the Rising Sun. And now that you know the different ways to greet someone in Japanese, take a look at our previous blogs to brush up on your Japanese language skills.

We shall leave you here with our best wishes.

Until next time, sayōnara for now! 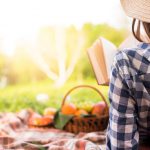 Previous Story
Summer And Its Related Terms And Phrases In Japanese
→ 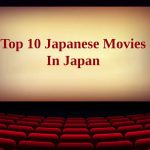