Everything You Need To Know About Japan’s Work Culture

HomeJapanese CultureEverything You Need To Know About Japan’s Work Culture 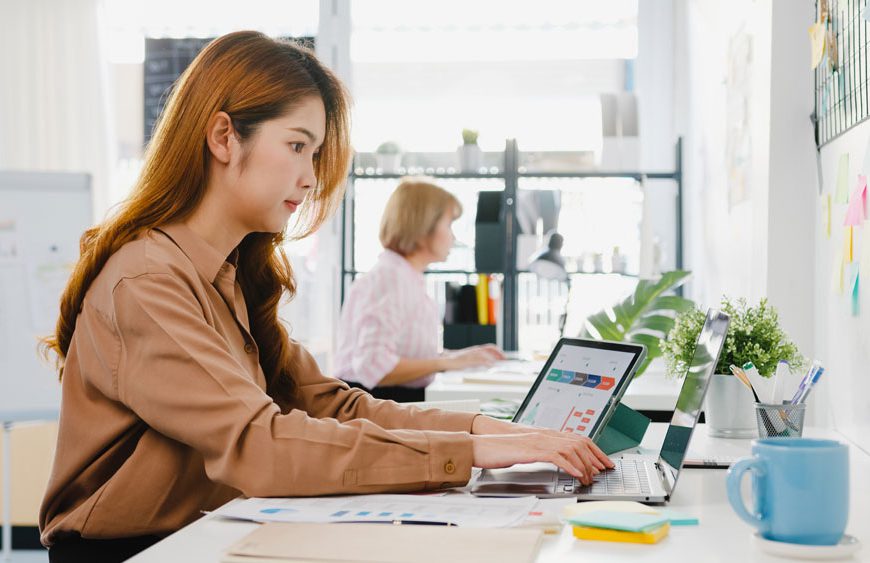 Japan, a business centre, and home to myriads of Global Giants, owes its success to the Meiji Revolution era of the 1860s, which turned post-war debris into a first-world economy. However, that comes with a price, which is being often termed a ‘notorious work culture’. On average, an employee spends 49 hours of her waking life at work. That’s six days squeezed into five. No wonder Karoshi – ‘death by overwork’ is legally recognised in the country and known worldwide.  That being said, Japan’s renowned work ethics also manifest in other ways, from its efficiency in trains, to how restaurants are run, to its gold standard employment stability. It’s no surprise the country attracts thousands of employees from all around the world every year, on account of globalisation, low birth rate and Japan’s ageing population.

The Tune Of Japanese Work Culture

Loosely translated as a drinking party after work. This tradition fosters friendship between all employees and, most notably, between bosses and employees. Such parties are regarded to enhance cooperation and team spirit. You are very much allowed to let loose if you find yourself in one.

It is a culture of the seniority system, simply a bottom-up approach. Your position in the hierarchy would be determined by the number of years you serve for the establishment. This is to prevent employees from changing jobs as each time one changes her job, the entry-level would be from the bottom tier of the ladder. And this brings us to Shūshin koyō – a lifetime job in one company, the longer you stay the higher you go.

If a coworker sitting next to you says goodbye for a 3-day long family trip, don’t be surprised if you find yourself receiving Omiyage – a gift, usually eatables the fourth day. This tradition is seen as a way to show Returning and gratitude amongst coworkers. returning empty-handed from a trip is often frowned upon.

Exchanging a business card (Meishi) has its proper procedure in Japan and card delivery is seen as a reflection of one’s business etiquette. In order for you to successfully broaden your network, keep the following things in mind:

Senpai, a senior, plays the role of a mentor to a kouhai, a junior, in the Japanese working environment. A good senpai teaches his junior everything about the office set-up and advises him when he does any wrong by any chance. A kouhai must always remember that there is no room for ego and must be wise enough to take in as much information, which eventually will come in handy while climbing the corporate ladder. One hard and fast rule is that you make yourself a trophy kouhai, for your benefit.

Ever heard about a Japanese train company apologising for being a minute late? That’s the epitome of ‘Time is money.’ In Japan, you are expected to be prompt and by that, we mean you must be at your desk 10 minutes early to ensure that your computer is on and that you get done with all your other rituals before the actual starting time. Reaching just on time is considered a loose habit.

These are seasonal gift-giving cultures in Japan and companies often indulge in such to further their relationship with clients and vendors. Always look for a gift that would be best suited for the receiver.

In the Japanese workspace, it is uncommon to find workers talking about non-work-related topics. This tradition is to ensure workers maintain their professional life and their personal life. It also increases productivity and discipline. It’s rare to find workers scrolling on their phones during work hours.

The Japanese way of eating lunch at work is a bit different from ours; they eat lunch alone. Lunch break is seen as one’s own time to run personal errands – from running to a bank nearby or picking up a child from school. And it’s totally normal if your office has no cafeteria worth its name.

We all have our cowokers’ contact numbers on our contact list, and it’s pretty normal to chat with your colleagues about how rude your boss was the previous day or when the office picnic should happen. However, don’t be surprised if your coworker sitting next to you in your sky-rise Japanese office isn’t ready to share her contact info. Japanese are a pro at separating their private life from their work life.

Japanese companies are very much health conscious when it comes to their employees and it’s understandable as to why. Annually employees are subjected to thorough health check-ups, and it’s reasonable that most Japanese above 20 years of age are covered with health insurance. What a win-win it is for both the company and the employees as health checkups hurt the pocket.

In Japan, workers are expected to be loyal to the cause of the company and what it aims for, and morning meetings never end without employees chanting company’s motto several times. This is seen as an effective way of strengthening employees’ loyalty as well as taking pride in the role they play in the company’s achievements. You might just have to get along with this ritual until it eventually becomes a habit.

Japanese companies treat their employees like assets and mid-career education has a stronghold in Japanese work culture. Companies often invest hefty sums to train or upskill their employees. Career education provides immense scope for personal improvements and you might just be one of the beneficiaries.

To wrap it up, the Japanese work culture that often finds itself with negative tags such as ‘notorious’, ‘infamous’ and the likes, cannot all be true. In fact, these practices are ideal for character building and self-discipline. Things are not all bleak and dark, especially for the success-driven and workaholics. And again thanks to a globalized economy, the work culture of Japan now seems to align itself with the work cultures seen in the rest of the world while still keeping intact its forward-looking local traditions, making Japan one of the most sought-after work destinations worldwide. 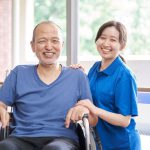 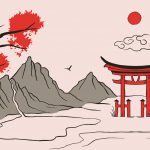 Next Story
Beginner’s guide to the Japanese alphabet