Beginner’s guide to the Japanese alphabet 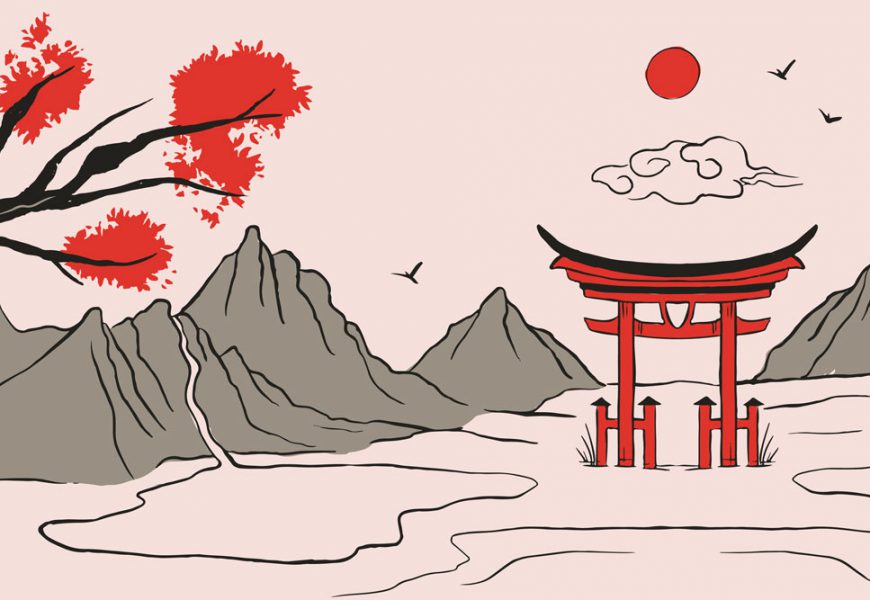 One of the top languages used globally and on the Internet, the Japanese language offers its speakers many benefits, especially to foreign nationals. Mastering the Japanese alphabet can open many doors for you professionally and personally. With many top-notch Japanese companies such as Sony, Suzuki, Mitsubishi Electric, Honda and Toyota, to name a few, setting their bases in India, and programs such as TITP and SSW constantly seeking to fill the employment gap in Japan, the need for skilled workers who speak Japanese is on the rise.

Before we delve into the topic at hand, you need to know that there are three main Japanese writing systems:

It is mainly used to write grammatical and functional words like particles, adverbs and names for plants or animals. In appearance, they look curly as they are shaped like English cursive. It is also used to replace Kanji.

With each letter representing the sound of the syllable, Katakana is used for loan words that cannot be further translated into Japanese. These words may include names of companies or animals or countries. For example, Russia is written as ロシア.

While there are 46 basic Katakana (gojūon) in modern Japanese, there are also other modified scripts-

Introduced to Japan in the 5th century, Kanji consist of over 50,000 characters and are mostly used to write adjectives, adverbs, verbs, and nouns. They are classified as Pictographic, Indicative, and Compound characters. They form words or ideas.

To learn Kanji, you would require four to six weeks in a Japanese learning school. Moreover, you would need to learn at least 100 kanji characters to clear the N5 level of the Japanese Language Proficiency Test (JLPT).

Difference Between Hiragana, Katakana and Kanji

The table below shows the main differences between Hiragana, Katakana and Kanji.

Apart from the three Japanese writing scripts, there is another script that is used occasionally called Rōmaji. Brought to Japan in the 16th century by the Portuguese, Rōmaji (also known as the Roman alphabet) is used to write the Japanese alphabet into Roman characters. In other words, it is a romanised spelling used to interpret Japanese.

Thanks to the Internet, especially Youtube tutorials, there are many different ways to learn to read and write Hiragana And Katakana. Here, we have compiled a list of free resources that we believe will help you enhance your Japanese language skills.

Where To Learn Japanese Style of Writing In India?

Joining forces to ensure that Indian skilled workers get their dream jobs in Japan, the Indian and Japanese governments have started many programs such as TITP (Technical Intern Training Program) and SSW (Specific Skilled Workers Program). Under such programs, not only will you be taught the Japanese language along with the rich cultural heritage of the Land of the Rising Sun, but you will also get the opportunity to live and work in Japan.

Located in Gautum Nagar, New Delhi, Akal Japanese Academy offers the best scope and education for those who wish to migrate to Japan for an opportunity of a lifetime. With a team of Japanese language experts who dedicate their time and energy to providing the best education to the students and trainees, there is no better place to learn the Japanese alphabet in India.

Conclusion: Learning a new language can be challenging and time-consuming, especially a language as complex as Japanese. However, if you put in the time and effort, we are confident that you will master the language soon enough. Also, we advise that you set aside at least an hour or two to focus solely on your Japanese alphabet everyday.

We hope this article helps you in your journey to achieving your next goal. 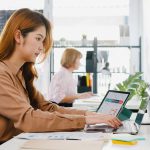 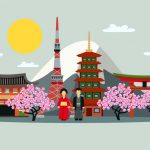 Next Story
Culture Day in Japan in 2022: What Is Culture Day In Japan?