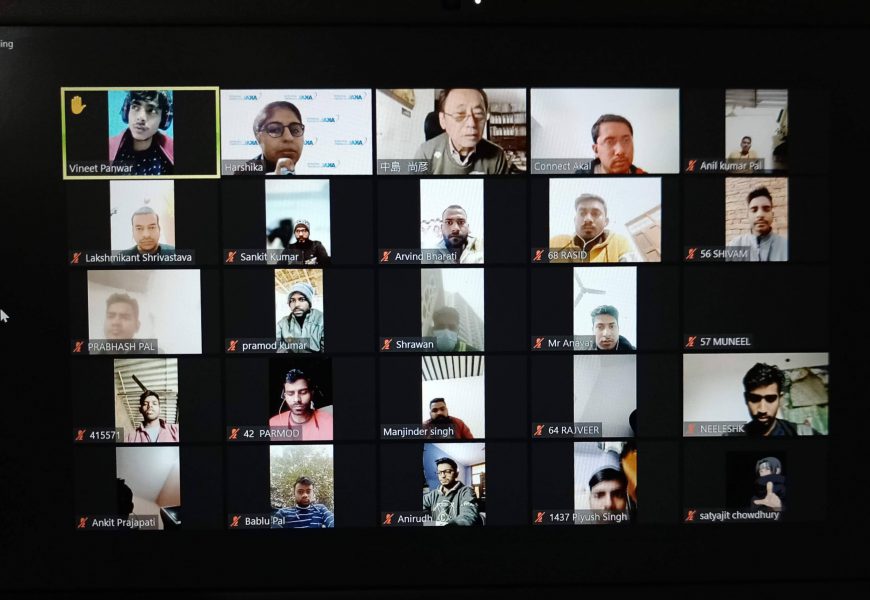 AKAL Japanese Academy has successfully conducted an online workshop wherein participants were taught the best ways to celebrate New Year in Japan. With over 30 students joining the workshop, dedicated teachers, and Japanese culture experts, taught the students how to celebrate New Year 2022 in the most traditional, fun and memorable way by informing them where to visit and what cuisines and decorations to make to experience New Year as the Japanese do.

From the significance of pine tree decorations in the Japanese New Year tradition to which temples to visit, all participants began their new year with fulfilled knowledge about what the Japanese do to celebrate New Year. Here, we have listed all the things taught at the workshop in case you want to experience your own Japanese New Year celebrations and traditions.

But before we go into details, we, at AKAL, would like to take a quick moment to wish you and your loved ones a very happy New Year. Here’s to health, happiness, and prosperity in 2022! Akemashite omedetō! (あけましておめでとう!).

Now, on to the topic at hand. Here is a list of Japan New Year traditions that were taught to the students during the workshop that we hope you might enjoy too.

We would like to thank all the students who took part in this online workshop and hope that it was an eye-opening and enlightening experience for you all.

And for those who were not able to join us, we hope the information above helps you get an insight into the fascinating Japanese New Year celebrations and traditions. 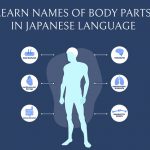 Previous Story
Parts Of The Body In Japanese
→ 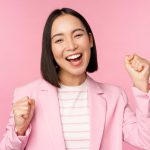 Next Story
Different Ways On How To Say Yes In Japanese