Parts Of The Body In Japanese 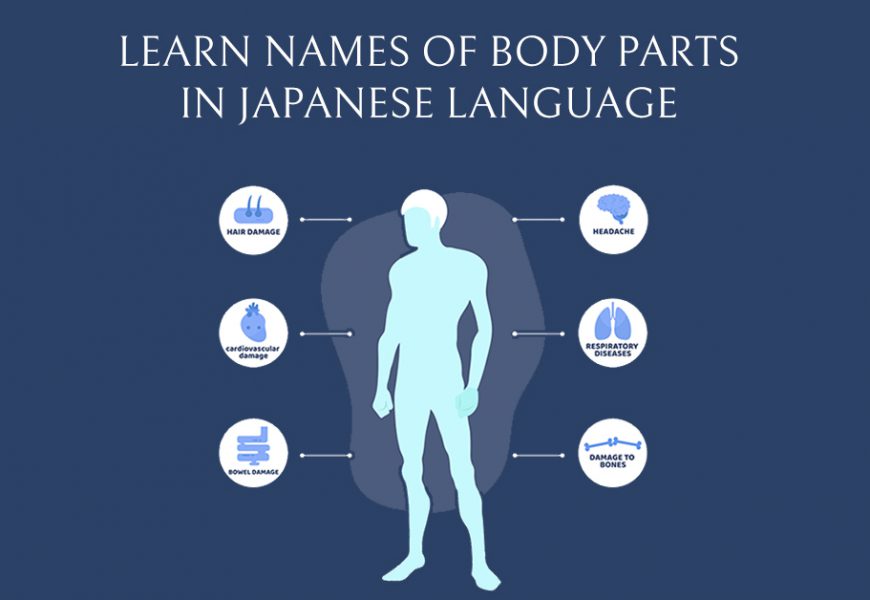 If you ever plan to visit Japan, this will come in handy. You never know what can happen to your health. There might come a time when you need to see a doctor, and in Japan, more than half of the Japanese people do not speak English or any other languages other than Japanese. So, it’s best to prepare yourself and learn these common body parts in Japanese.

In this blog, we will tell you how to say different body parts in Japanese. 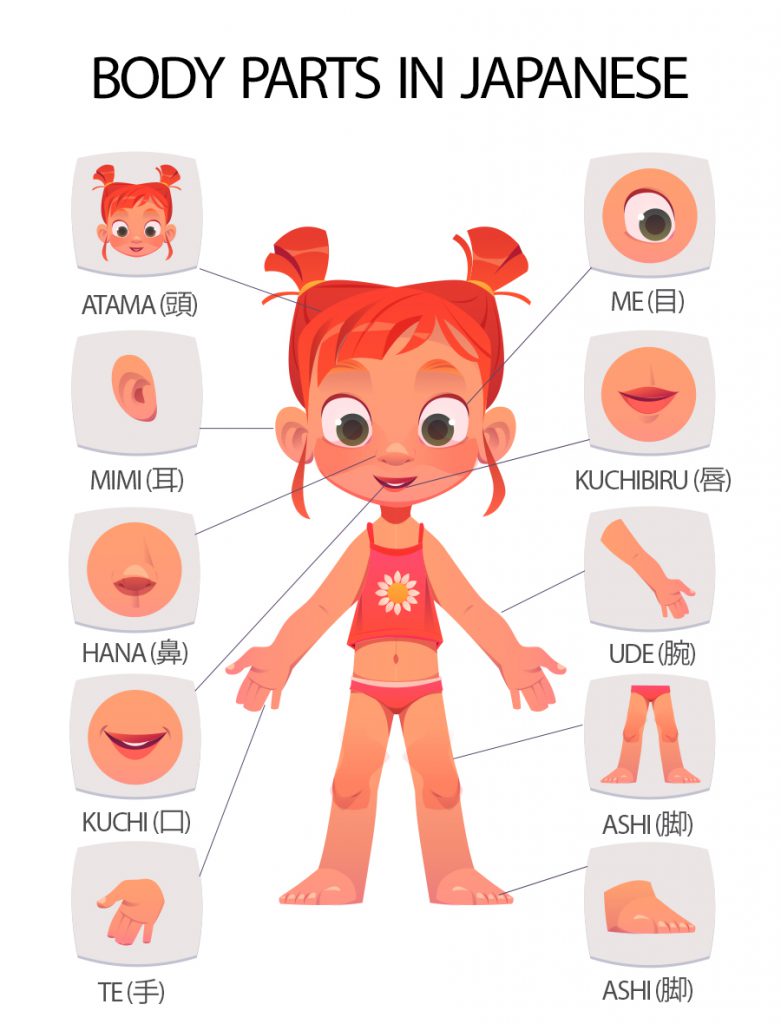 The internal human body parts include your organs such as your liver, kidney, lungs, etc. Here are the different internal organs in Japanese. 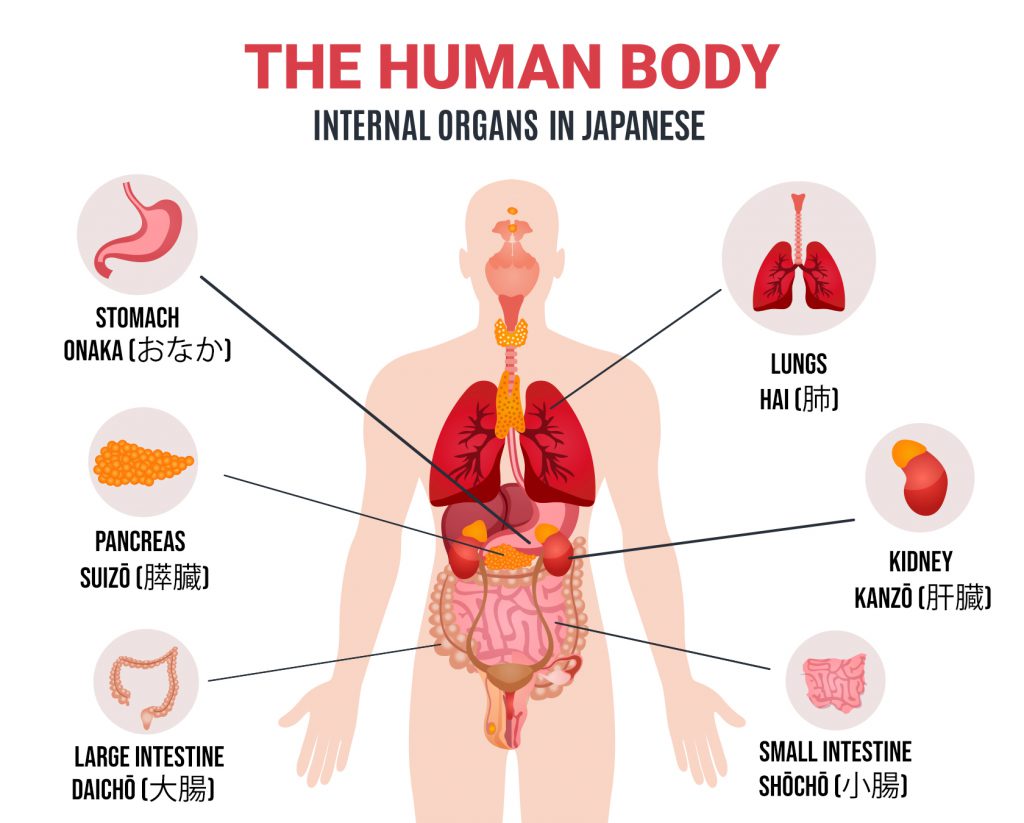 We hope the above-mentioned body parts in Japanese make your travel or move to Japan even the tiniest bit easier.

If and when you travel or move to Japan, shield yourself from culture shock, which is not always a pleasant experience, by joining Japanese language learning schools such as AKAL Japanese Academy.

AKAL Japanese Academy focuses on teaching the students the Language of Japan and everything they need to know about Japanese Culture and Traditions. Qualified with the best learning materials and some of the best Japanese language teachers, you will be given flexible time slots depending on your availability. 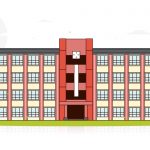 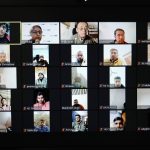