10 Japanese Slang You Ought To Know

HomeLearn Japanese10 Japanese Slang You Ought To Know 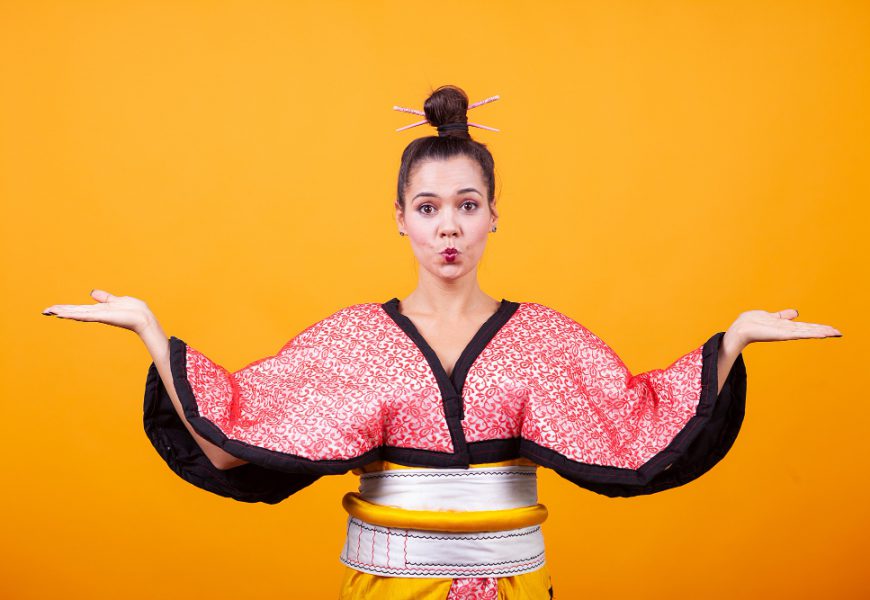 The land of the Rising Sun, with its mountainous backdrop, embracing the charming wooden traditional abodes, is beautiful along with its people, who are equally admirable for their politeness and the respect they show and have for one another. So, it’s no surprise that when learning Japanese language, the Japanese words and sentences that the students learn are the formal ones. Now the question is: Do you want to expand your Japanese language skills? Do you know how to use Japanese Slang?

No? Don’t fret because we got you covered in this article where we are going to share only Japanese slang words. Are you still up for it?

Yes? Well then, let’s begin. Here are some Japanese slangs that you ought to know if you are living in Japan or you have Japanese friends.

How To Use Japanese Slang? 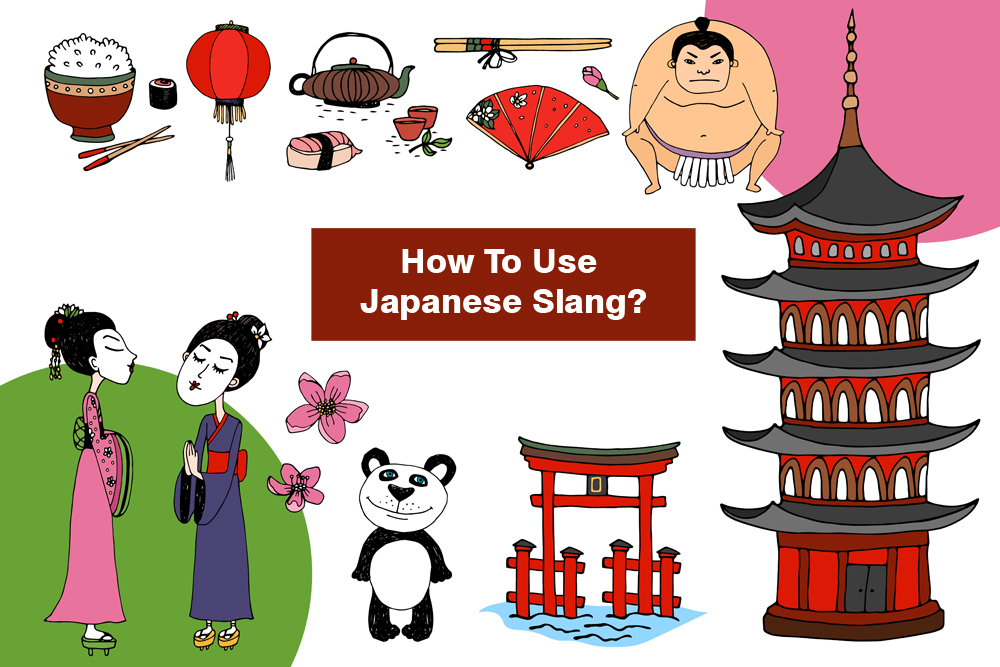 Some Other Slangs in Japanese Language 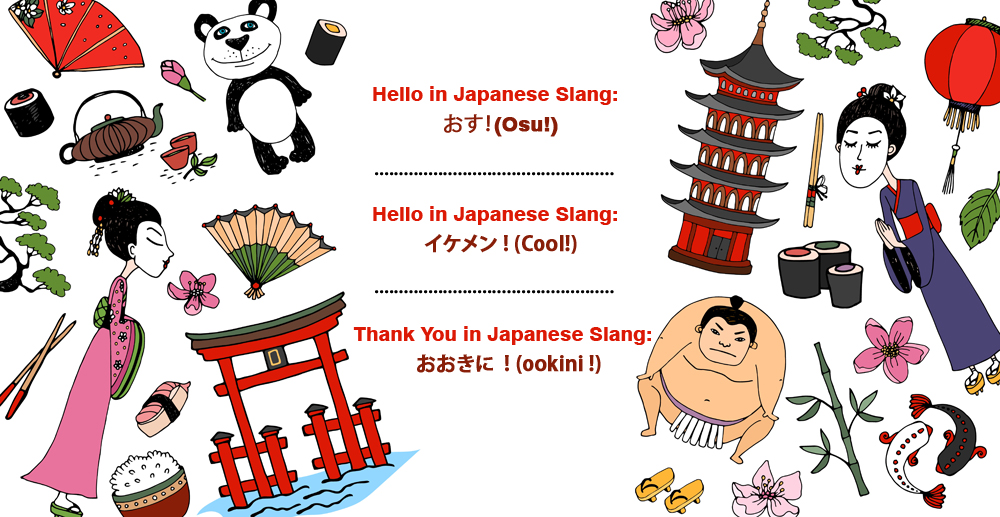 How to say Hello in Japanese Slang?

How to say Cool in Japanese Slang?

How to say Thank You in Japanese Slang?

おおきに  ! (ookini !)
This is used to say Thank You in a Japanese Slang way.

We hope the above-mentioned Japanese slang words come in handy when you are with your friends and loved ones.

Remember to use these Japanese words only in front of your friends or people you are very close with. Do not use them at your workplace or to your elders.

If you want to learn Japanese language, AKAL Japanese Academy is the best Japanese school in India for you.

Situated in Green Park, New Delhi, AKAL Japanese Academy focuses on imparting Japanese language and cultural training to students, TITP trainees, and highly skilled professionals who are interested in Working or Living and Studying in Japan.

Akal Japanese Academy, one of the best institutions in India to learn Japanese, will give you ample opportunities to study or live in Japan. Here, not only will you be taught Japanese, but you will also get the opportunity to familiarize yourself with Japanese culture, arts, entertainment, and heritage. And if you are someone who wants to live in Japan, then learning Japanese language is a must.

Now that you’ve learned some of the most common Japanese slang and got a quick peek at what AKAL Japanese Academy is all about, we will leave you here with our best wishes. 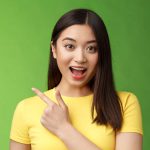 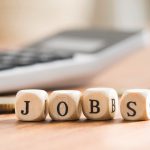 Next Story
Jobs In Japan For Indians 2021 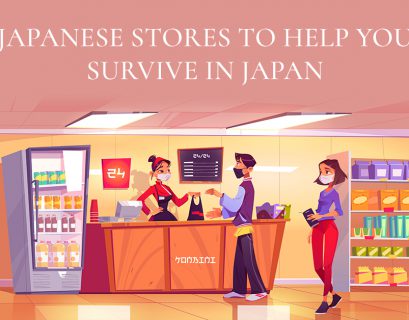 Japanese stores to help you survive in Japan

When in a new city or country, it helps to know where the best places for shopping are, especially for budget shopping sprees. Japan has...
Read More → 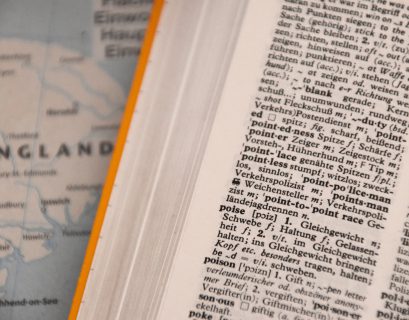 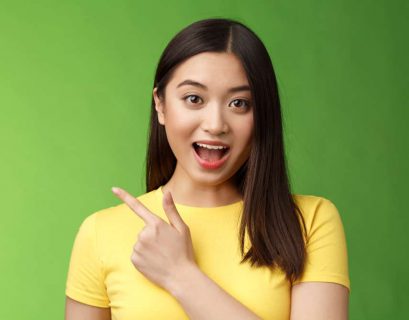 Exams you can take to check your Japanese Language Proficiency 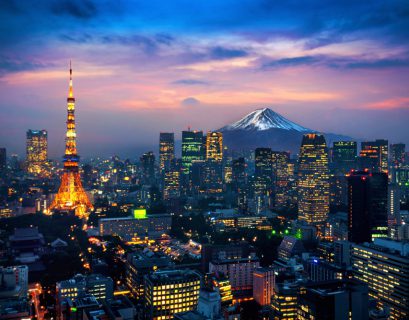