Names Of Fruit In Japanese 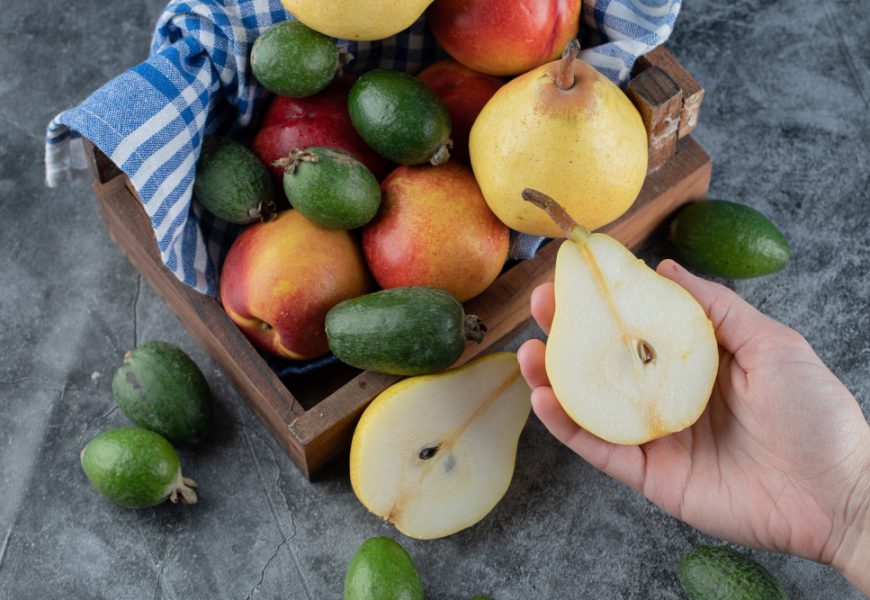 No matter where you go, no matter the country, fruit is something everyone has in common; only the names will probably be different. In this blog, we are going to focus on what we call various fruit in Japanese.

Fruits contain vitamins and minerals, from vitamins A (beta-carotene), C, and E to phosphorous and folic acid, among many others, that are needed to maintain good health. It is no wonder that many people in many countries offer them to their god(s) as sacrifices.

In Japan, there is an annual Buddhist event that lasts for several days where the Japanese people commemorate and honour their ancestors by placing fruits and other food and drinks at the graves or family altars.

Although there is a wide variety of fruits available, some of the most common Japanese fruits in Japan include Nashi (Japanese pear), Ringo (apples), Kaki (Japanese persimmons), Mikan (Japanese oranges), Kinkan (kumquat), Momo (Japanese peach), Sakuranbo (cherry), Ume (Japanese plum) and Ichijiku (fig), among others. 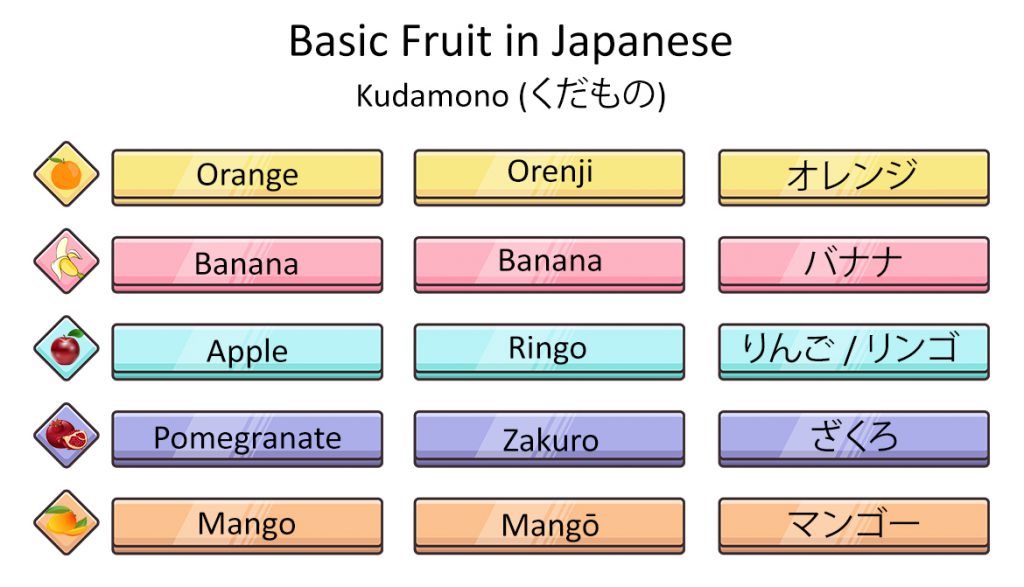 Here are some common Japanese phrases related to fruits that might come in handy when you converse with your Japanese friends or acquaintances. 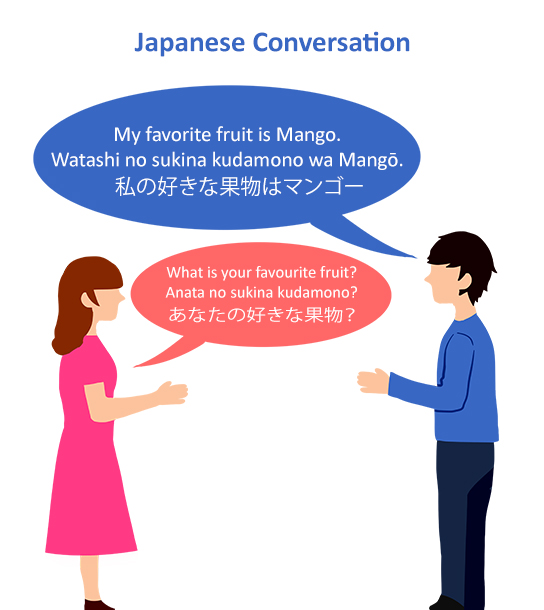 As most fruits in Japan are imported, they can be rather expensive. However, you can find fruits for prices in regular supermarkets.

We hope this blog helps in expanding your Japanese fruit vocabulary.

Moreover, if you want to Work in Japan, they will help you find your dream job, give you career counseling, and assist you with the visa application process.

We will leave you here with our best wishes.
Until next time, Sayonara for now! 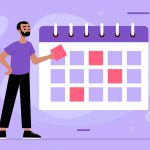 Previous Story
How To Say Dates, Days And Months In Japanese
→ 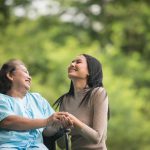 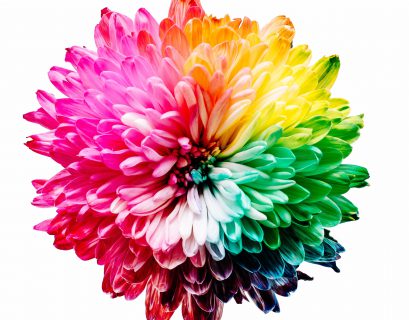 In every country, colours have symbolic associations to their art, heritage and traditions. Let’s take the colour of mourning, for...
Read More →