How can an Indian dream of a career in Japan 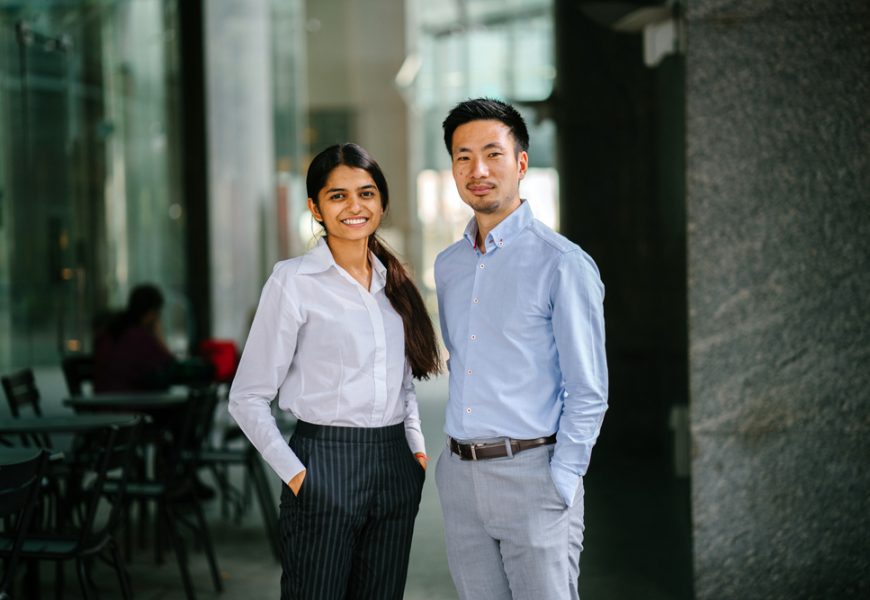 Working abroad, especially for the first time is never easy. It takes a lot of time and effort for a person to adapt with the new environment and atmosphere. Japan, in particular, is a conformist. However, in contrary to the common beliefs, the Land of the Rising Sun is not as conservative as one may assume. Although Japan practiced a strict isolation policy during the Edo era (period between 1603 and 1868), over the years the country gradually adopted Western culture.

To “work in Japan” is a dream for many Indians. Its pristine cultural heritage, fascinating history and scrumptious cuisines are enough to entice a person to work, live or study in Japan. Dreaming of a career in Japan is exactly what it is – just a dream.

Now the question is – How do you turn that dream into reality?

Well, lucky for you, you have come to the right place!

First and foremost, it is imperative that you know, that in order to get a work visa for Japan, you need to find a sponsoring company.

Secondly, you should know the Japanese language and its culture so that you don’t get a cultural shock once you are there.

Where to Find your Suitable Career in Japan?

Akal Japanese Academy will help you in finding a suitable career in Japan, also assist you in making a valid working visa and educate you about everything you need to know about the country, like its people and language through our Japanese language course.

Indians are highly recognized for being geniuses all over the world. Many countries opt for Indians to be their leaders in their organization. Let us take for example Satya Nadella and Sundar Pichai, who are the Chief Executive Officers of Microsoft and Google respectively. Moreover, it is no surprise that Indians are doing well in other countries as well. In 2009, the director of the Soft bridge Solutions Japan Co., Kenichi Yoshida said that the Indian engineers are becoming the backbone of Japan’s IT industry and that “it is important for Japanese industry to work together with India.”

So, now that you know how you can turn your dream of having a career in Japan into a reality, you know what to do. There is a plethora of job vacancies in Japan waiting for you to fill.

Good luck to you! 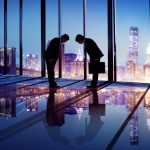 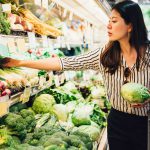 Next Story
Where to buy Indian Groceries in Japan? 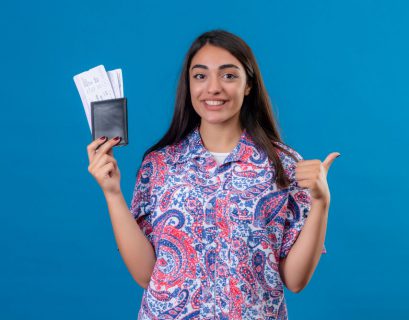 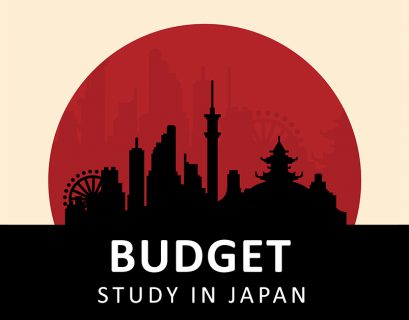 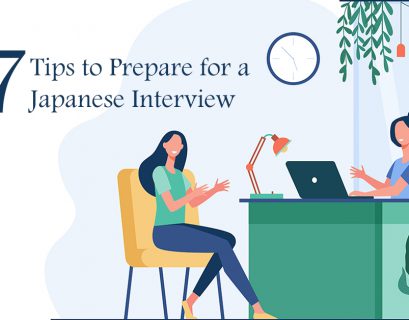